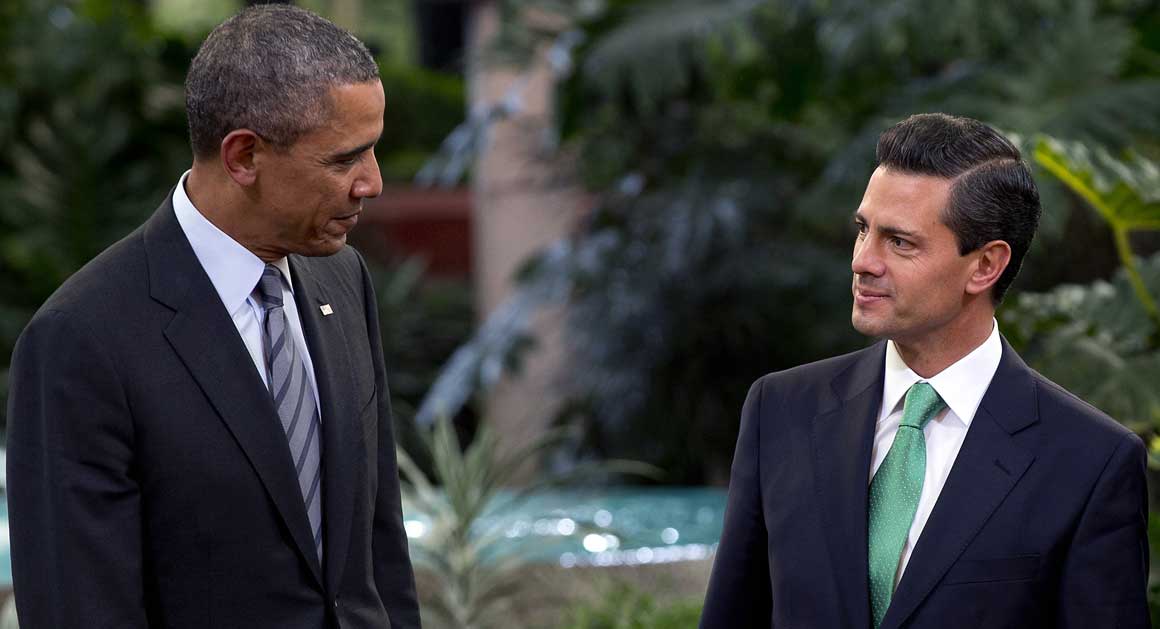 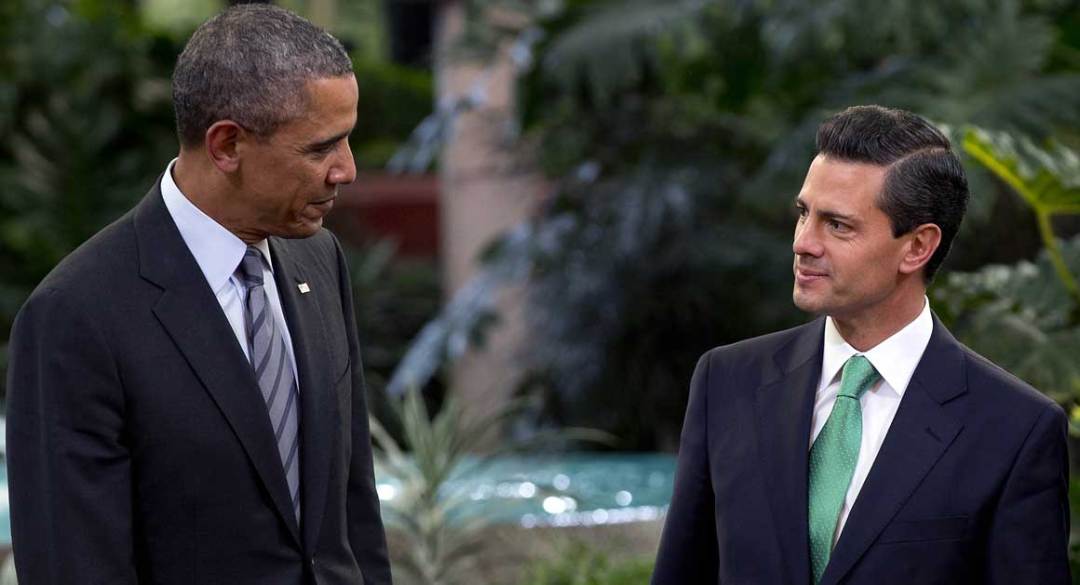 xico’s President Enrique Peña Nieto makes his first state visit to the White House this week. This meeting offers a golden opportunity to start cleaning up the blood which today stains US-Mexico relations. Since taking office, President Barack Obama has treaded water in the bilateral relationship and become increasingly implicated with terrible human rights violations in the process. It is time to end this vicious cycle and mark out a new path for peace and prosperity in North America.The present situation is unsustainable. Violence, crime, corruption and conflicts of interest are out of control. The September 26 assassination of four and mass abduction of 42 student activists from the Ayotzinapa teachers college by police in Iguala, Guerrero is only the tip of the iceberg. Over 100,000 people have been violently executed and 20,000 people disappeared since 2007. Over the same period, dozens of journalists and human rights activists have been murdered. Freedom of speech and association are also under constant attack, with arbitrary detentions of activists skyrocketing since Peña Nieto took power on December 1st, 2012.via It’s Time To Reset U.S.-Mexico Relations – John M. Ackerman – POLITICO Magazine.

We need a strategic pivot to Latin America | Shadow Government 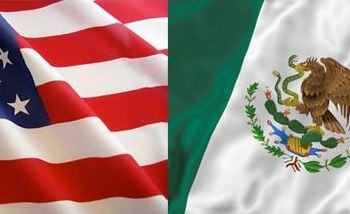