Made in Mexico: An emerging auto giant powers past Canada – The Globe and Mail 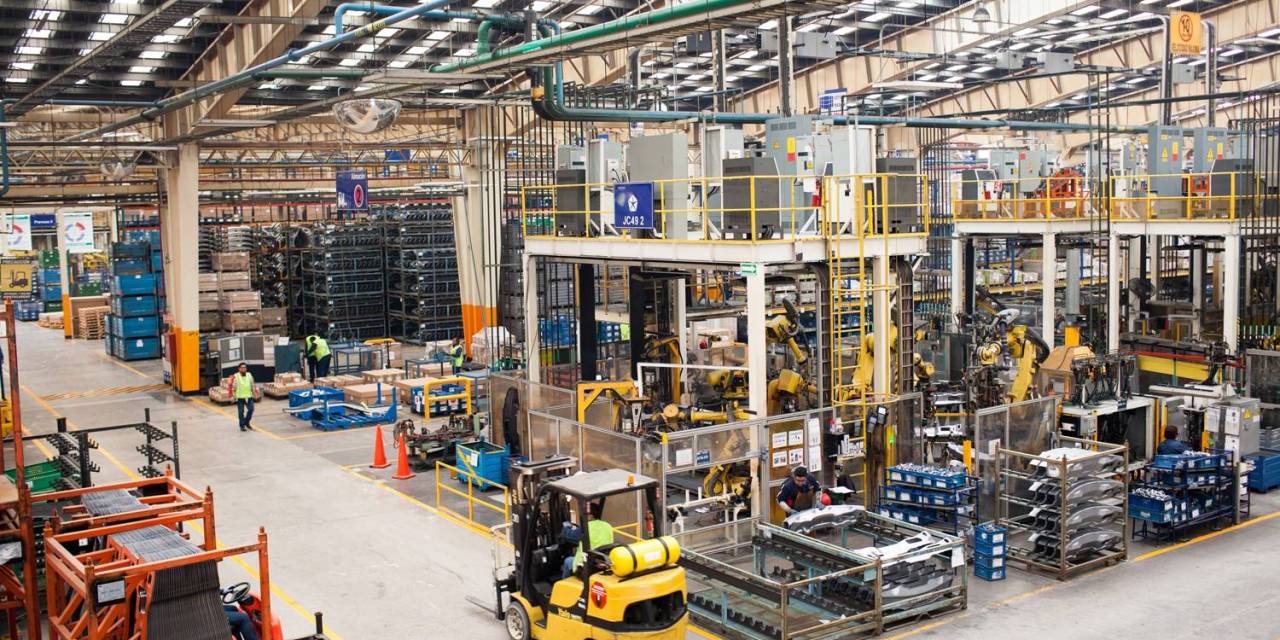 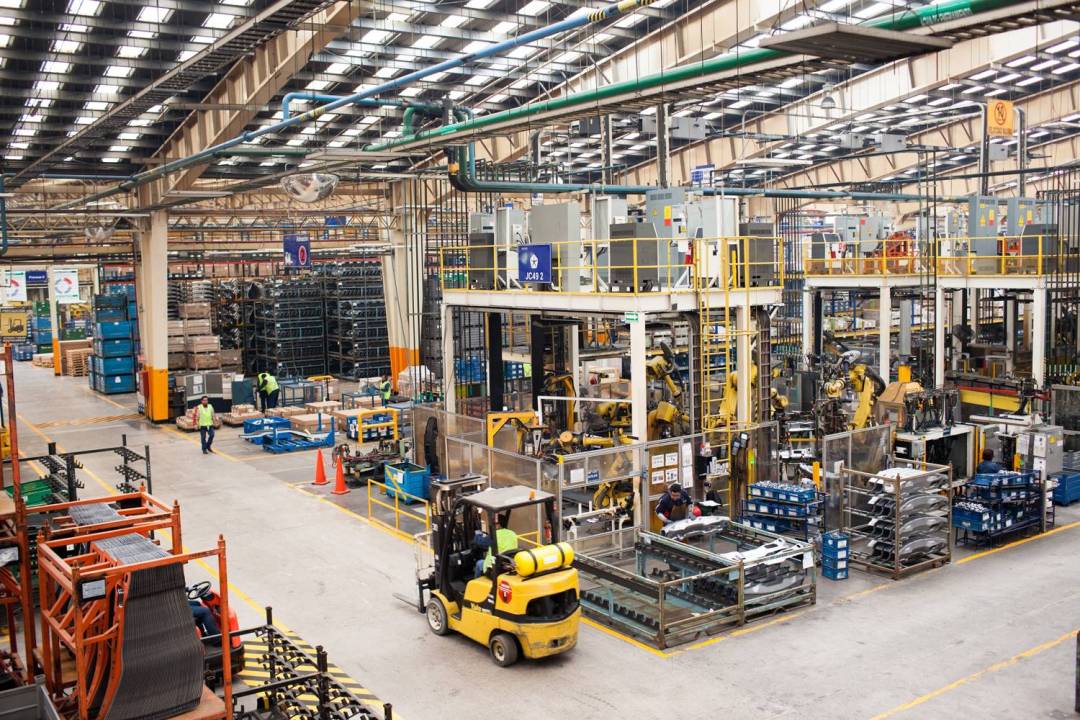 When Salvatore Lauria started work at Autotek in Puebla, Mexico, there were only a few cars in the company parking lot. Now, 15 years later, the parking lot is full and the vehicles have spilled over on to the neighbouring soccer field.There are more cars today because Autotek has expanded eight times since it began stamping out bumpers and radiator supports in 1991.“We often talk about all the expansions we have done in our facility, but we often forget we have had to make four expansions in our parking lot,” says Mr. Lauria, general manager of the plant, which was the first factory Magna International Inc. built in Mexico.Autotek is a prime example of how Magna is taking advantage of a remarkable growth spurt in the auto industry in Mexico. From that single plant, the Canadian auto parts giant has grown to the point where it now operates 29 plants that employ 24,050 people, more than in any other country where Magna makes parts.Magna is riding a tectonic shift that is transforming the global auto industry as Asian and European car companies pump billions of dollars of investment into a country perfectly positioned to supply eager North American car buyers and the future growth market of South America.The shock waves from that shift are battering Canada, which for decades stood as a strong No. 2 behind the United States when it came to North American vehicle production, but has tumbled to No. 3 behind Mexico. One-fifth of the jobs in vehicle assembly and auto parts have vanished in Canada since 2001.via Made in Mexico: An emerging auto giant powers past Canada – The Globe and Mail.