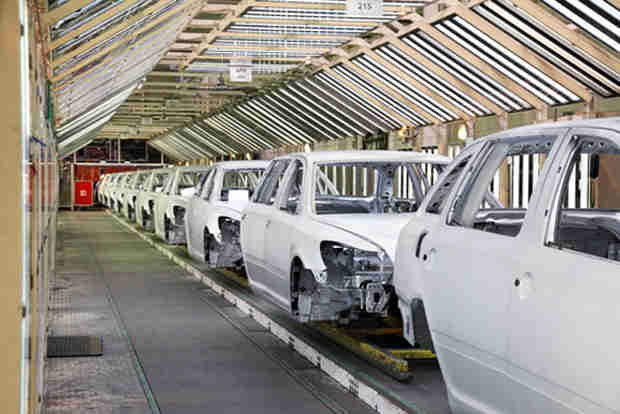 Toyota’s plan to source cars from Mazda’s Mexican plant starting in 2015 highlights global automakers’ growing reliance on the Latin American nation for quality production as well as lower costs.Mexico’s vehicle output is on pace to reach a record 2.86 million units in 2012, according to researcher LMC Automotive. More is on the way, as Honda is building its first large Mexico assembly plant, Nissan adds a third factory, Ford produces midsize sedans and Volkswagen’s Audi opens the country’s first luxury vehicle plant in 2016.“Across a range of industries, every single company in America that I’ve talked to will tell you that either their best plant or one of their top plants is in Mexico,” said Jeff Liker, an engineering professor at the University of Michigan. “They can build quality and they can deliver on time.”From Japanese automakers seeking relief from the strong yen to German and U.S. rivals eager to expand exports to the rest of Latin America, Mexico is evolving from its traditional role as a source of low-cost labor. Global automakers are focusing investment within about 300 miles (483 kilometers) of Mexico City to take advantage of the nation’s newfound reputation for quality.via Global automakers turn to Mexico for expansion.

Times of Oman | Column :: Is US losing Latin America?