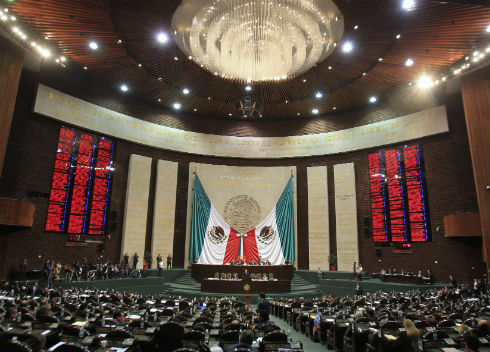 With Enrique Peña Nieto’s first congressional session just starting, expectations are high. Between now and April 30th, when the sixty-second Congress will adjourn, many hope the administration will tackle the deep seated structural issues that hold the nation back.Mexico’s Congress has much going for it, as momentum for reform—lacking for years—is there. This new Congress began its tenure last September (working with President Felipe Calderón), and during its first go round, it passed a labor reform that enables greater flexibility in hiring and firing workers and an education reform that changes the way teachers will be hired, evaluated, and promoted. Though some deemed the reforms as watered-down, these significant pieces of legislation represent a break from the gridlock of the past.via Mexico’s Congressional Agenda for 2013 | LatIntelligence.

The Economist: Burn-Out and Battle Fatigue – Council on Foreign Relations