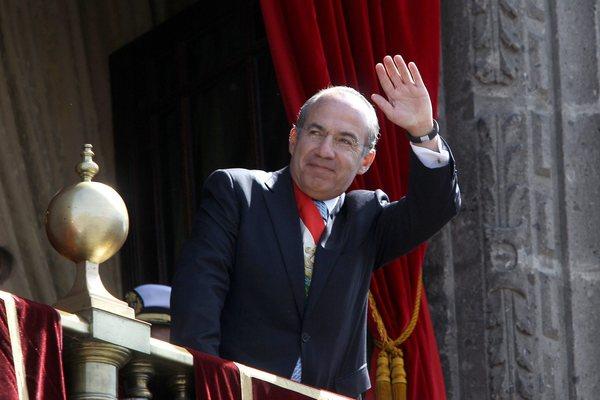 Mexican President Felipe Calderon will head to Harvard in Cambridge, Mass., after his six-year term ends Saturday. He will be a teaching and research fellow in 2013, the university and the president’s office said in statements Wednesday.The announcement put to rest one of the most pressing questions in Mexico’s political chatterbox: What’s the next post or destination for Calderon, who declared a military-led campaign against drug cartels that left scores of civilians dead or missing across the country?For his next move, the politically conservative Calderon will be named Inaugural Angelopoulos Global Public Leaders Fellow at the Harvard Kennedy School for next year, allowing him to lecture, teach and conduct research as he pleases, the school said.via Outgoing Mexican President Felipe Calderon heading to Harvard – latimes.com.