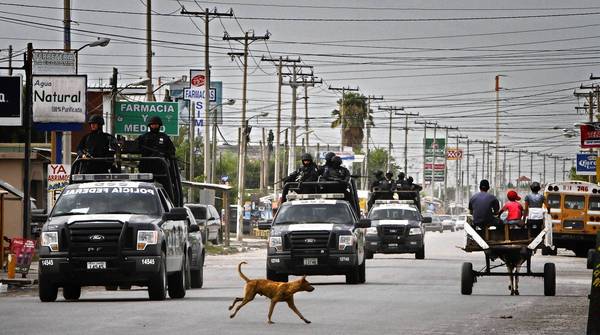 In the six years of outgoing President Felipe Calderon’s war against drug gangs, the U.S. became a principal player in Mexico, sending drones and sniffer dogs, police trainers and intelligence agents to a country long suspicious of its powerful neighbor.Calderon, who steps down Saturday, essentially rewrote the rules under which foreign forces could act here in matters of national security. There has been relatively little public protest, reflecting the severity of a conflict that has killed tens of thousands nationwide and spread violence south into Central America — without significantly reducing the flow of drugs.via U.S.-Mexico drug war partnership under Calderon broke new ground – latimes.com. 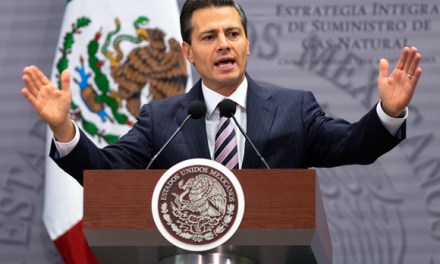