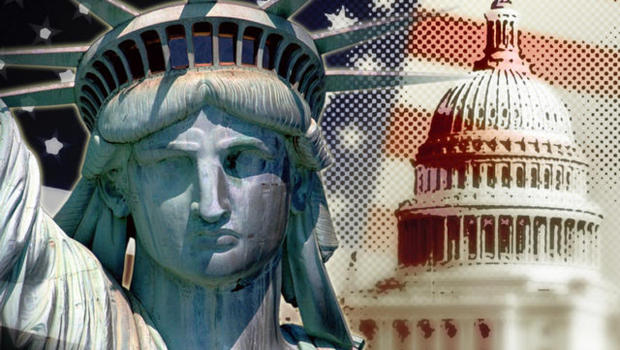 bipartisan group of leading senators has reached agreement on the principles of sweeping legislation to rewrite the nation’s immigration laws.The deal, which was to be announced at a news conference Monday afternoon, covers border security, guest workers and employer verification, as well as a path to citizenship for the 11 million illegal immigrants already in the United States.Although thorny details remain to be negotiated and success is far from certain, the development heralds the start of what could be the most significant effort in years toward overhauling the nation’s inefficient patchwork of immigration laws.President Obama also is committed to enacting comprehensive immigration legislation and will travel to Nevada on Tuesday to lay out his vision, which is expected to overlap in important ways with the Senate effort.via Key senators agree on sweeping immigration reform – CBS News. 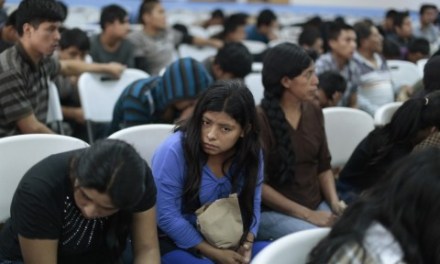 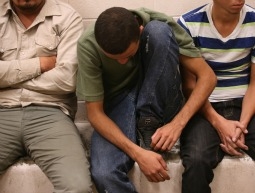