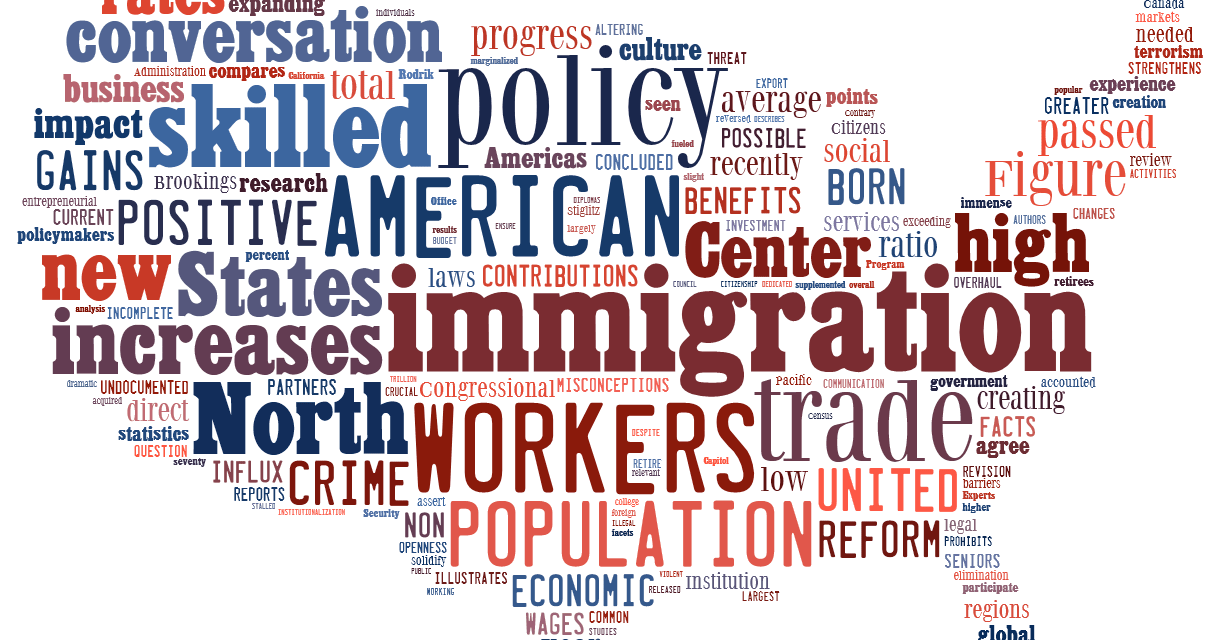 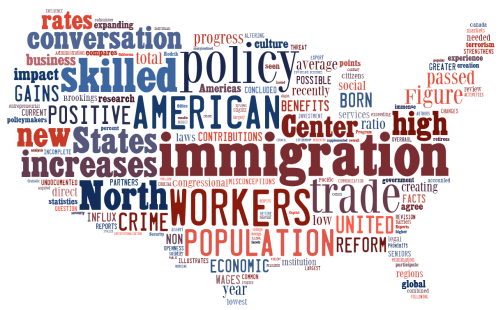 A conversation in North American policy would be incomplete without addressing the issue of immigration. The debate centers on whether immigration strengthens the economy and contributes positively to society as a whole. Citizens and policymakers question whether an influx of immigrants increases crime and the threat of terrorism to the United States. These social debates mask the more important, fact-based economic conversation that should be taking place in Washington. The immigration boom since the 1960s has warranted a review and revision of U.S. immigration policy, but there has been no overhaul since 1986. The comprehensive immigration bill of 2013 which recently passed in Senate holds the possibility of creating some great changes for migration rates, thereby altering the American economy and culture.via Benefiting from Immigration – Council for North American Policy | Council for North American Policy.

The border isn’t the problem – latimes.com

Op-Ed: Is Immigration Reform a Reason for Hope – Or Just Dreams? » The Chicago Bureau

Mexico’s middle class: Too bourgeois to bus tables | The Economist