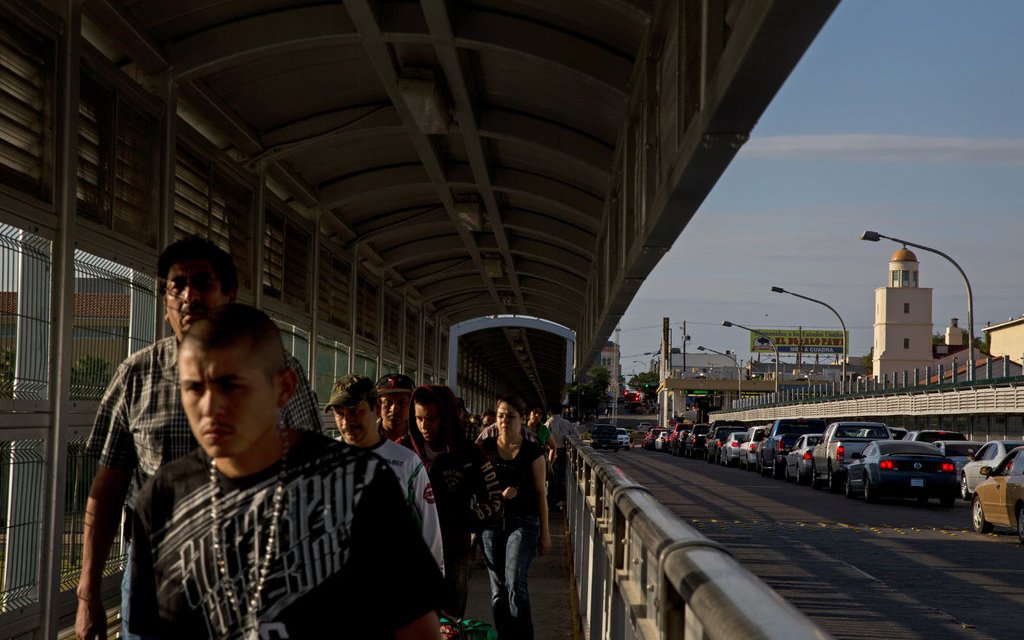 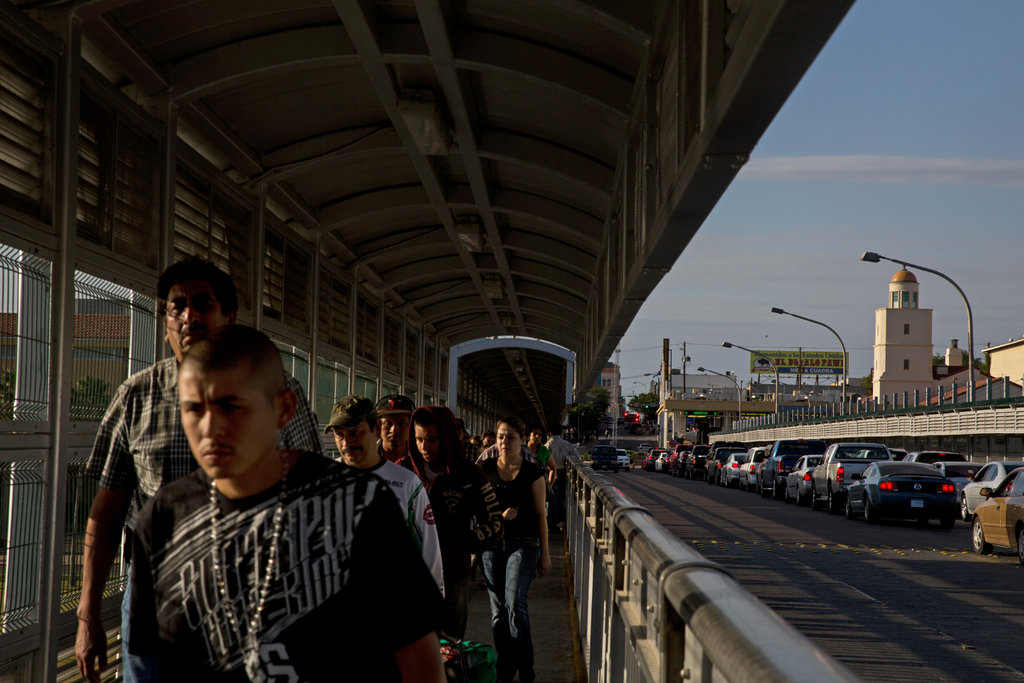 The state’s standardized test approached like a spring storm, and Alina Quiroga knew her fourth graders could drown. Here at a school about a mile from Mexico along Interstate 35, most of her students rarely speak English outside class. Many, living with distant relatives, lack the confidence to speak up even in Spanish. Ms. Quiroga circled the room, her pearl drop earrings swaying, as the children read aloud about George Washington.“What does independent mean?” she asked at the end of the passage. “Alone?” one student responded. “Free?” another said.“As you know, a lot of people come to the United States from other countries,” she continued, referring to the early English colonists. “Do you know why?”via Deep Ties, Tested on Mexico’s Border – NYTimes.com. 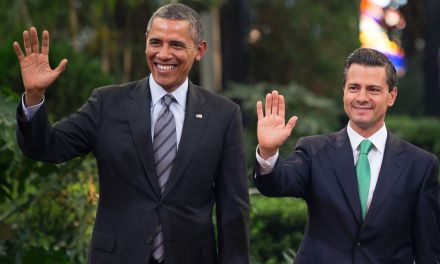