Amid drought, Texas is fuming because Mexico isn’t sending the water it owes – The Washington Post

In 1944, President Harry S. Truman signed a treaty intended to bring fair play to the fight for water in the parched deserts of the U.S.-Mexico borderlands.

Seventy years later, engineer Roberto Enriquez de la Garza stood on the lip of the Amistad dam — vultures circling overhead, grassy islands poking out of the depleted reservoir below — and explained why Mexico can’t hold up its share of the bargain.“The U.S. gets angry: Why aren’t you giving us water? Well, how can we when there is no water?” he asked. “I can’t do anything. It’s not raining.”via Amid drought, Texas is fuming because Mexico isn’t sending the water it owes – The Washington Post.

The United States and Mexico: The Path Forward | AS/COA 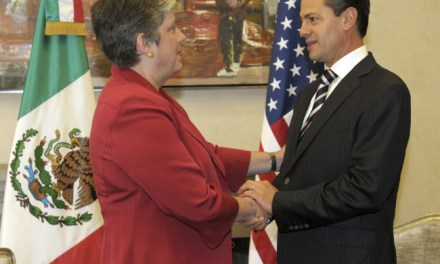 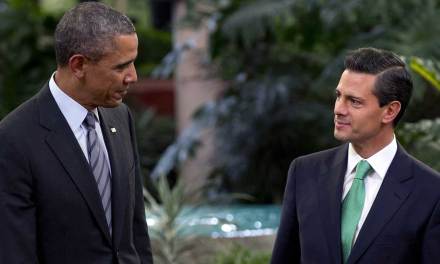