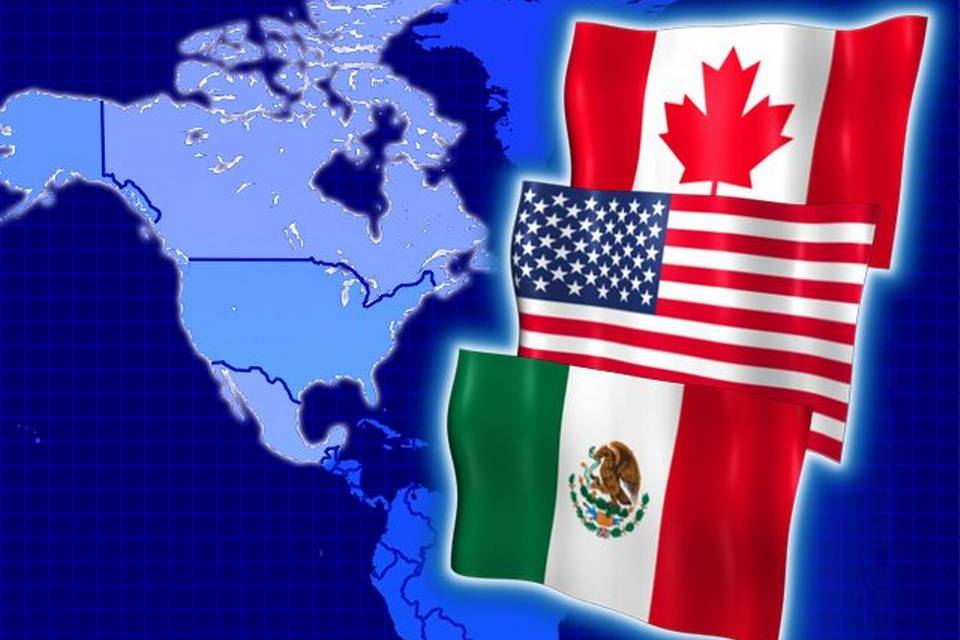 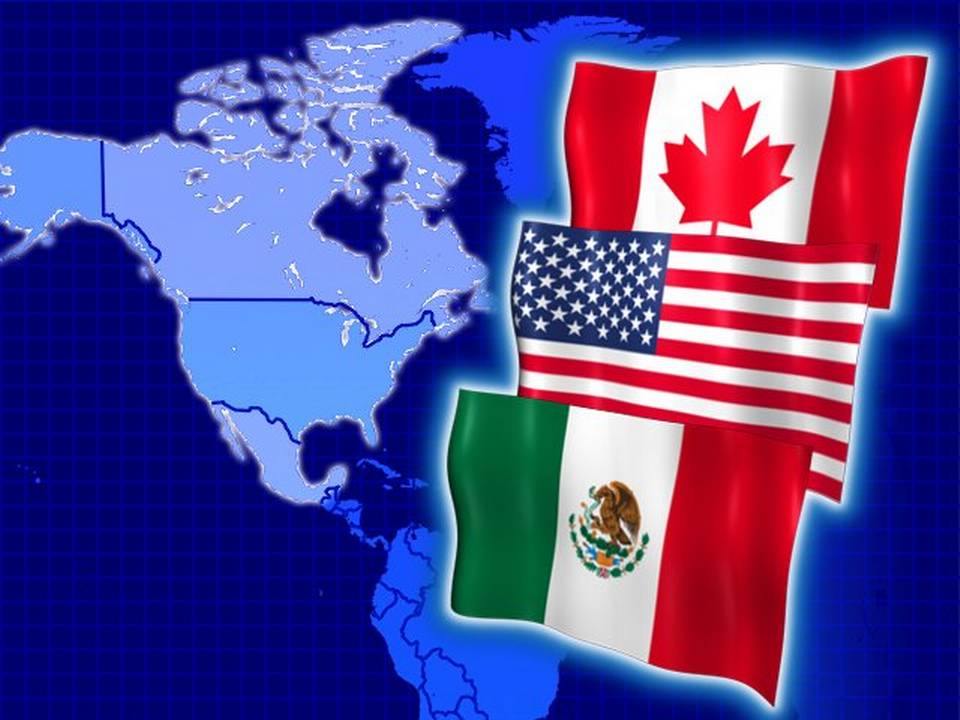 Twenty years ago, Canada, Mexico and the United States joined in the North American Free Trade Agreement. NAFTA helped transform Mexico into the leading exporting economy that it is today.By embracing NAFTA as a launching pad to take advantage of its strategic location bordering the world’s largest market, Mexico was able to increase sevenfold its exports. Every minute, Mexico sells $1 million worth of goods to the United States, almost 90 percent being sophisticated manufactured products and other non-oil exports.Besides its determinant impact on Mexico’s economic development, NAFTA has been the main impulse to North American competitiveness and integration, and has provided Mexico with new advantages to engage as a key actor in global trade. Moreover, NAFTA has become a watershed in Mexico/U.S. relations and jump-started a new economic paradigm based upon an authentic, mutually beneficial partnership between our two nations.via Energy reform strengthens NAFTA, U.S. partnership | The Miami Herald.