The value of U.S. trade with Mexico and Canada increased by $7.8 billion in September, exceeding $100 billion for the seventh straight month as manufacturing activity and freight shipping in all three North American Free Trade Agreement partners expanded.

U.S.-NAFTA freight flows totaled $102.2 billion in September, as the value of goods transported by truck, pipeline, rail, ship and airplane increased 8.2 percent year-over-year, according to the Department of Transportation’s Bureau of Transportation Statistics.Trade among the NAFTA partners has increased every month this year except January, hitting a $103.9 billion peak in terms of value in May. The biggest year-over-year increase was recorded in June, when NAFTA trade surged 10.1 percent to $103 billion.The steady increases in monthly trade reflect a U.S. economy that has grown at a rate higher than 3.5 percent in four of the last five quarters. U.S. gross domestic product expanded 4.6 percent in the second quarter and 3.9 percent in the third quarter, according to a revised second estimate released by the U.S. Commerce Department Nov. 25.The Canadian and Mexican economies are growing at a slower pace, but they are growing — thanks in part to manufacturing trade with the U.S. Mexico’s GDP expanded 2.2 percent year-over-year in the third quarter. In the second quarter, the Canadian economy grew 0.8 percent before fizzling in the early summer. Stronger retail sales in September could point to better than expected growth this fall. Canada releases third quarter GDP Nov. 28.via Stronger economy boosts cross-border US trade with Canada, Mexico | JOC.com. 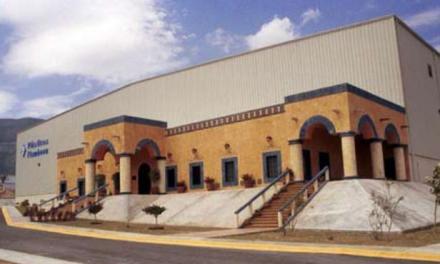