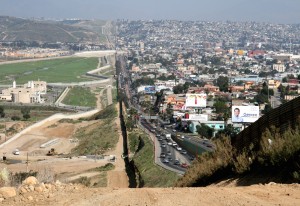 There seem to be two global winds blowing in opposite directions: companies are merging like never before while nation-states from Spain to Iraq to the United Kingdom are threatening to break apart.What if the United States bucked the trend of nation-states and instead went the way of companies? What if, for instance, the U.S. decided to merge with Mexico? Welcome to Amexico, with a population of nearly half a billion people and the best hamburgers and enchiladas in the world. Is this as crazy as it sounds? That’s the question we explore in our latest Freakonomics Radio episode, “Should the U.S. Merge With Mexico?”via Freakonomics » Should the U.S. Merge With Mexico? A New Freakonomics Radio Podcast.

New Ideas for a New Era: Policy Options for the Next Stage in U.S.-Mexico Relations | Wilson Center

Illegal immigration: Unfair Mexican laws that keep out Americans who want to immigrate there. – Slate Magazine 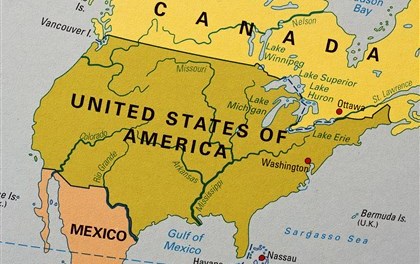