“Pemex estimates that Trion will produce about 10,000 barrels per day, and Calderon claimed that the whole of Mexico’s share of the Perdido Fold Belt could have reserves of some 4bn to 10bn barrels of crude.

But David Shields, a Mexico City-based independent analyst warned: “At this stage, that estimate remains mainly political. It would take a long time and money to prove any of these figures.” 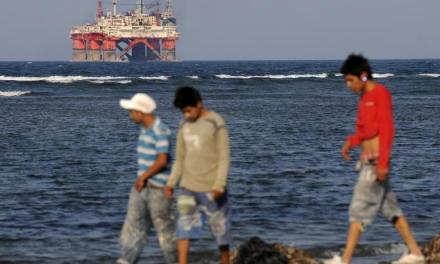