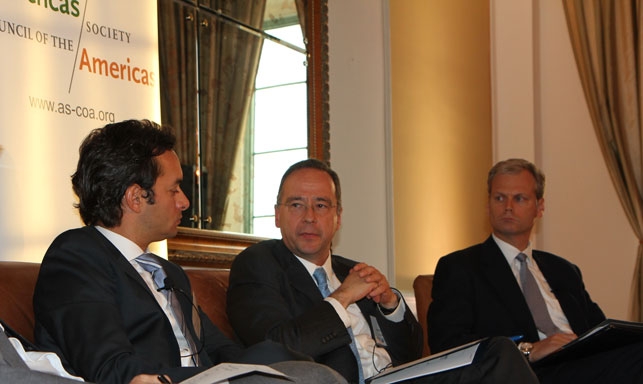 In addition, Bernal-León suggested that Mexico’s economy will be very strong in the upcoming year if only based on the fact that Mexico produces cars, which Americans will buy to replace aging models. Gómez agreed, citing a very stable macroeconomic period with low growth and no bubbles or similar challenges. He added that with labor costs flat over the last 10 years compared to rising costs in China, competitiveness in Mexico is growing and manufacturing will return.Gómez stressed that the Trans-Pacific Partnership TPP is also very important for Mexico, and speakers agreed this could be a boon for the region. First conceived as an Asian initiative that included the Asia-Pacific Economic Cooperation APEC countries of Chile and Peru, the negotiations now include Canada and Mexico and may be broadened further.  Farnsworth noted this agreement could unlock tremendous potential for trade among all countries involved, many of which already have trade agreements with the United States but no agreements among each another. Bernal-León believes this agreement will show that trade is not one-sided, and that it should flow much more from South to North instead of the other way around.via Summary: 9th Annual Latin America Predictors Forum—Economic, Political, and Trade Predictions for 2013 | AS/COA. 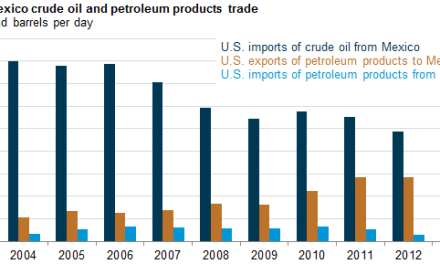 US and Mexico Petroleum Trading Changes | The Energy Collective 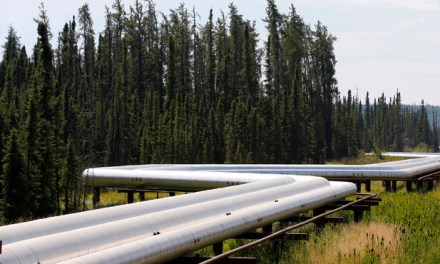