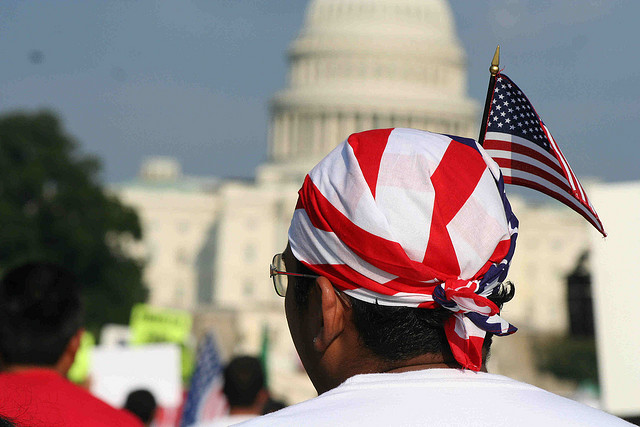 Immigration reform is at the top of Washington’s to-do list. It’s not the first time in recent memory that the issue has received serious attention from lawmakers. But unlike six years ago when the last bipartisan effort fell apart, it now looks as if there may be the right combination of public support, leadership (public and private) and political will to make sensible reform a reality.This turnaround, regardless of the reasons for its occurrence, is good. That’s because the country’s economic vitality and future competitiveness depends on getting immigration right.Long viewed as the land of opportunity, the U.S. has always attracted a steady influx of enterprising, foreign-born workers who have come here to work, innovate and succeed. Immigrants now comprise 13 percent of our population. It’s accepted fact that we are a nation of immigrants and most Americans (54% according to a new poll by the Public Religion Research Institute and the Brookings Institution) believe we are stronger for it and nearly two-thirds (63%) support an earned path to citizenship for immigrants currently living in the country illegally.Several recent studies underscore just how significant immigration has been in helping drive U.S. economic success. Consider, for instance, that 18 percent of the companies on the Fortune 500 list (the annual ranking of top American companies by revenue) were founded by immigrants. These 90 companies span all sectors of the economy, generate more than $1.7 trillion in annual revenues and employ more than 3.6 million people worldwide. They include such recognizable names as Goldman Sachs, AT&T, Google, DuPont and U.S. Steel.via Immigration Reform: Path to Citizenship. Path to Growth. | NewsTacoNewsTaco.

» Overview: Mexican Migration Beyond the Downturn and Deportations 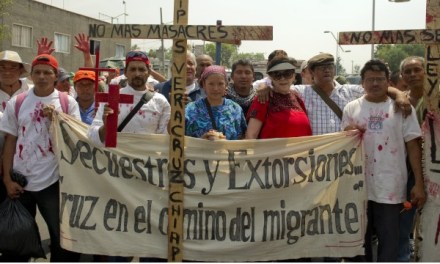 Opinion: Should the U.S. be more like Mexico? – CNN.com