The Latino Vote Was Crucial In Obama Re-Election | Fronteras Desk

The 2012 election was historic for Latino voters. Gabriel Sanchez, Director of Research at Latino Decisions, says a poll conducted the night before the vote suggests a record 75 percent of Latinos voted for President Barack Obama. The previous record was 72 percent, voting for Bill Clinton in 1996.“The Latino vote being overwhelming in favor of the president is definitely a big part of the story,” Sanchez said. “I think you can say definitively it’s what put him over the top in a lot of these key states.”via The Latino Vote Was Crucial In Obama Re-Election | Fronteras Desk. 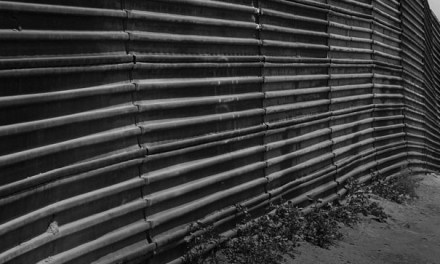 Is the Border Broken? Rethinking the Conventional Wisdom

Mexican trade — and tourists — are boon for U.S. businesses – The Monitor: Local News